I wrote an essay about my mom’s struggles with Alzheimer’s and it was published at Longreads. It was a hard and emotional thing to write but was greatly aided by recordings I made of various conversations with my mom. Here are some photos of my mother, who is still living in the Olympia area. We’re working on getting her into a more full-time care facility. In the past few months, her behavior has become more agitated and she sometimes acts violent. She’s been on anti-depressants for over a year but sometimes refuses to take them. Lately, she has attempted to get out of the car when my brother Mark is driving her somewhere. She’ll say that they’re going the wrong direction and try to open the door as the car is moving. Along with losing memory, she has become manic and fearful.

I know a lot of people who have dealt with this terrible disease or are currently doing so. I hope those people will find some kind of comfort in this essay and remember who the Alzheimer’s patient/loved one was before the disease. I really hope that someday they find some kind of cure. 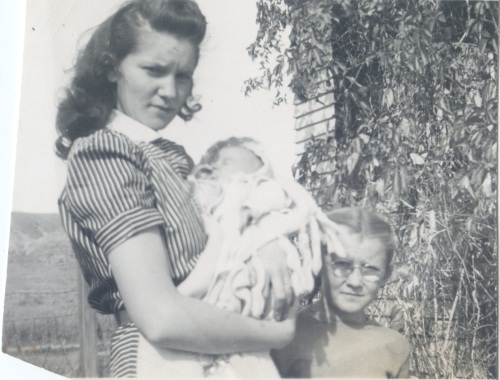 Mom, holding her dog with one of her sisters 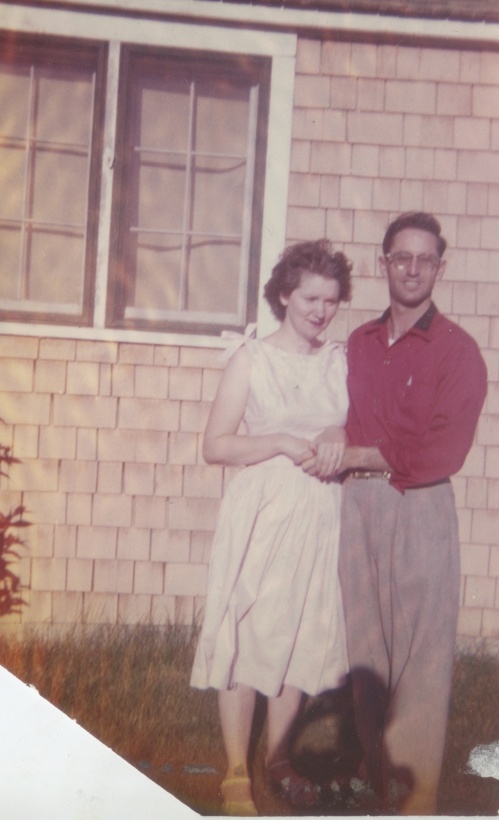 Mom in the hallway where she continuously walks in laps, August 2017