So, yeah–I wrote a long-ass essay about being a Cardinals football fan for forty years. It’s up at Longreads and I felt such a weird relief and catharsis writing it. In many ways, being a sports fan (mostly football and basketball) is as big a part of me as being a writer or father. I mean, the shit feels ingrained! And if you think 4,605 words is a lot for an essay (it’s my longest one yet), I have to say that I had to hold myself back. It could have been longer! In fact, I think I’m going to write a follow-up piece and publish it somewhere in September, when the next NFL season starts up. This follow-up piece will be more fragmented (my usual style, haha). Like if Joe Brainard or Maggie Nelson wrote about football.

And I haven’t even written about the Philadelphia 76ers yet. Is sports writing my new jam? Nah, not really. In fact, I have mostly been writing short stories this past year. A new flash fiction (and a postcard) appeared recently on Wigleaf. And some other stories have popped up since my last update here too. Lookee here!

Besides that, I’m working on some other Future Tense stuff, doing more collage (including this current show at Redux!), and reading some great books like the amazing Liartown compilation, Myriam Gurba’s newest, this weird-ass graphic novel, and the Carmen Maria Machado collection.

I’m going to add an update to this post on Monday because I have a new poem popping up that day and also because today I’m going to boldly pick the Eagles to upset the Patriots in the Super Bowl on Sunday. Mind you, this prediction is made mostly from my heart as an eternal fan of the underdog and NOT my brain as a smart sports fan. Until then, here’s a link to a video about the Cardinals unlikely playoff run in 2009, and three photos of Larry Fitzgerald, my favorite player ever. ❤

TUESDAY AFTER UPDATE: Holy crap! The Eagles actually won! That means the 76ers are next, right?

Also, I have a poem up at Interruprture for their farewell issue. It’s a weird trilogy about animal creatures. 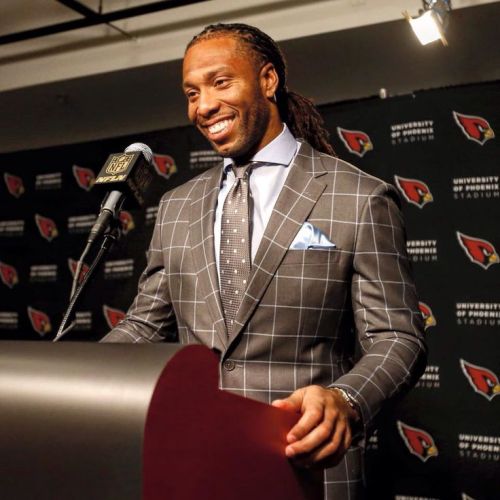